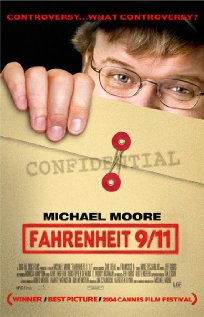 The War On Democracy

ZeitGeist: The Movie
Occupation 101: Voices of the Silenced Majority
Politics 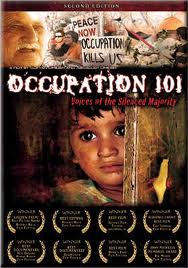 Occupation 101: Voices of the Silenced Majority

A thought-provoking and powerful documentary film on the current and historical root causes of the Israeli-Palestinian conflict. Unlike any other film ever produced on the conflict - Occupation 101 presents a comprehensive analysis of the facts and hidden truths surrounding the never ending controversy and dispels many of its long-perceived myths and misconceptions.

The film also details life under Israeli military rule, the role of the United States in the conflict, and the major obstacles that stand in the way of a lasting and viable peace. The roots of the conflict are explained through first-hand on-the-ground experiences from leading Middle East scholars, peace activists, journalists, religious leaders and humanitarian workers whose voices have too often been suppressed in American media outlets.

The film covers a wide range of topics - which include - the first wave of Jewish immigration from Europe in the 1880's, the 1920 tensions, the 1948 war, the 1967 war, the first Intifada of 1987, the Oslo Peace Process, Settlement expansion, the role of the United States Government, the second Intifada of 2000, the separation barrier and the Israeli withdrawal from Gaza, as well as many heart wrenching testimonials from victims of this tragedy.

If the video is not working please click "Submit" so it can be replaced.